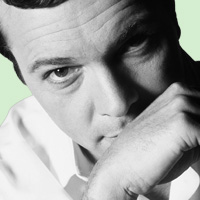 Welcome to Michael-French.Net, your source for all things Michael French. Here you will find images, media and much more. I hope you enjoy the site and please come back soon. Michael is best known for the roles of David Wicks in EastEnders and Nick Jordan in Holby City and Casualty, other credits include portraying Tom Gilder in Born and Bred and Jeff Slade in Crime Traveller. His theatre credits include West Side Story, Les Miserables, Art, Sacred Heart, Chicago and The Sound of Music.
Who could come back to Casualty? 10 returns we’d love to see, from Nick Jordan to Ruth Winters

Comebacks are always hotly anticipated among fans, and with Casualty firing on all cylinders at the moment, we’ve been thinking about those characters who could, and really should, come back to the fold.

Granted, some of these are probably more plausible than others, but here are 10 faces we’d love to see back in the hustle and bustle of the ED… 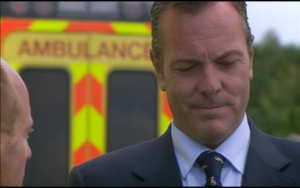 Top of everyone’s comeback wish list has to be the one and only Nicky J. He was sensibly not killed off when actor Michael French decided to leave the show in 2012 (returning briefly in 2013), so the ED door is wide open for Jordan to reappear whenever he so wishes.

Jordan decided to swap Holby for the States five years ago after the death of his girlfriend Yvonne and his ardent fans have been missing him ever since. But given that his name does still pop up in conversation from time to time (he’s in Michigan, last we heard!), there have certainly been crazier ideas. However, with EastEnders viewers also longing for Michael to reprise his role as David Wicks too, who knows where he will be popping up next. The man is in high demand. 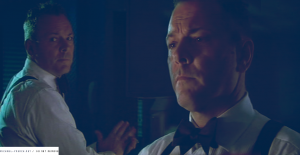 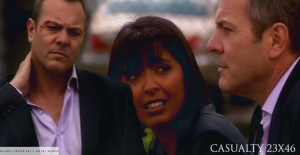 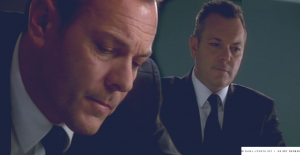 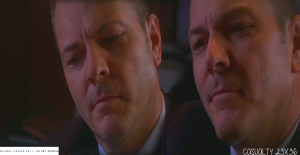 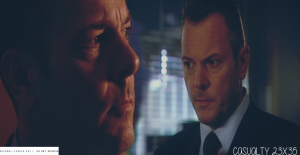 Casualty screen captures added to the gallery from series 25 episode 44.